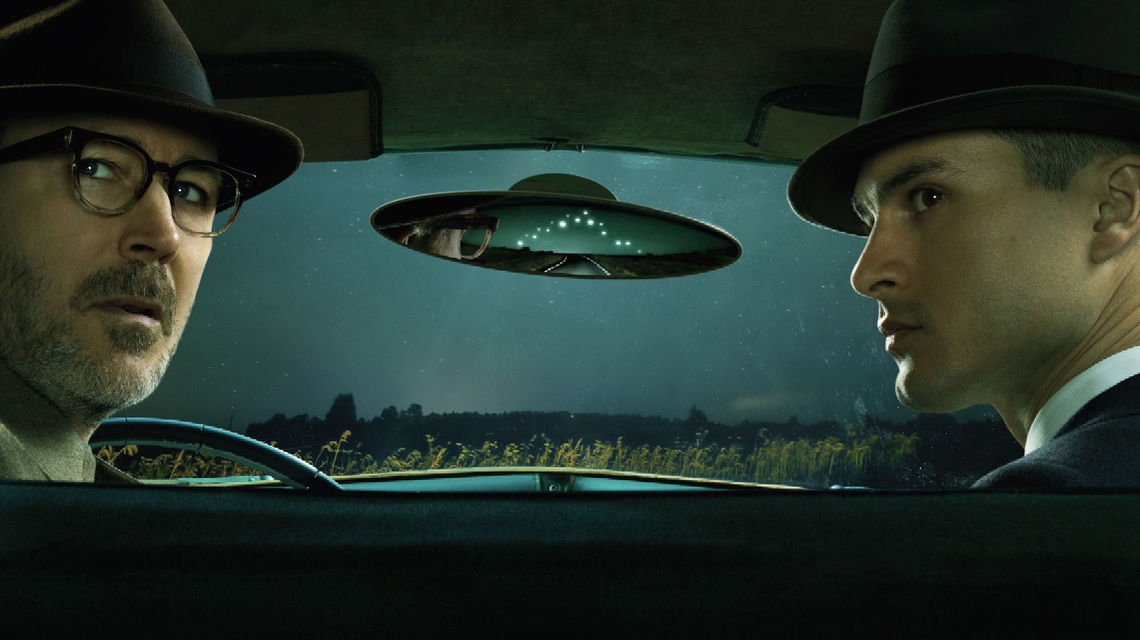 I finally made it through the first season of Project Blue Book, just a few days before the History Channel announced that the show has been cancelled. I was initially reluctant to watch the series because it didn’t do serious UFO researchers any favors. Yes, it’s true, the episodes are loosely based on real Air Force files (code-named Project Blue Book) and some high-profile cases. It’s also true that Dr. J. Allen Hynek served as a consultant to Project Blue Book. The Air Force hired him to debunk UFOs by ascribing them to misidentified natural phenomena such as Mars, Venus, meteors, temperature inversions, and even swamp gas. Hyneck himself tells this story in his books on the subject. Eventually, over the course of more than a decade, Hyneck went from skeptical debunker to serious researcher and UFO believer.

This was a great show. At UFOdays.net, we might be biased, but it’s sad to see Blue Book pulled off the air. I’ll admit that, as a researcher in the field and an avid reader of Project Bluebook files, I was pretty excited about the release of the History Channel series. A lot of people were. The New York Times even did a feature on the show shortly after it premiered last year. But if you were looking for whatever “truth is out there,” you weren’t going to find it in this television series. The History Channel series pays little attention to the real history of Project Blue Book or Allen Hynek. Instead, it uses the Air Force investigation and the famous UFO researcher as points of departure to launch into a sensationalized television fantasy featuring all the regular tropes: men in black, alien mind control, paranormal activity, alien artifacts, deep state secrets, evil military establishment, global conspiracies, etc. We’ve seen it all before on X-Files, including a Scully and Mulder type partnership that swings back and forth between skeptic and believer. The show has some great cinematography, a classy kodachrome-nostalgia 1950s vibe, great acting, and clever storytelling. I was entertained. There’s even a cold-war subplot involving an attractive lesbian Russian spy attempting to seduce Hynek’s wife. Those scenes supply the obligatory woke sensibility for our modern era.

The cancellation of the real Project Blue Book took place in January 1970 after the infamous Condon Committee determined that the program could not “be justified either on the grounds of national security or in the interest of science.” The Condon Committee issued its recommendation to shut the program down. Since then the Air Force has been out of the UFO investigation business (so far as anyone knows). Good riddance too. Since Ruppelt left the program, the Air Force seems to have conducted Project Blue Book primarily as a public relations front to debunk UFOs and to dupe the public into believing that the phenomena did not exist. The History Channel seems to have gotten that part of the history correct. 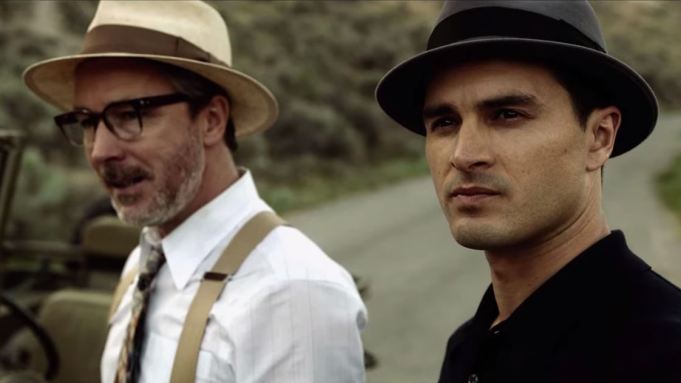 The show really is a lot of fun in an X-Files kind of way, and I’m sorry to hear it was cancelled after its second season. But never make the mistake of assuming that the History Channel has real interest in real history. The events in the television show have only a thin resemblance to the actual Project Bluebook cases. If you want the true story of Project Blue Book, here’s a few must-read books on the subject:

Consider these books a replacement for season three of the cancelled show. You can also read the real case files from Project Blue Book online. You’ll find the real story less sensational and a lot less sexy but no less compelling.