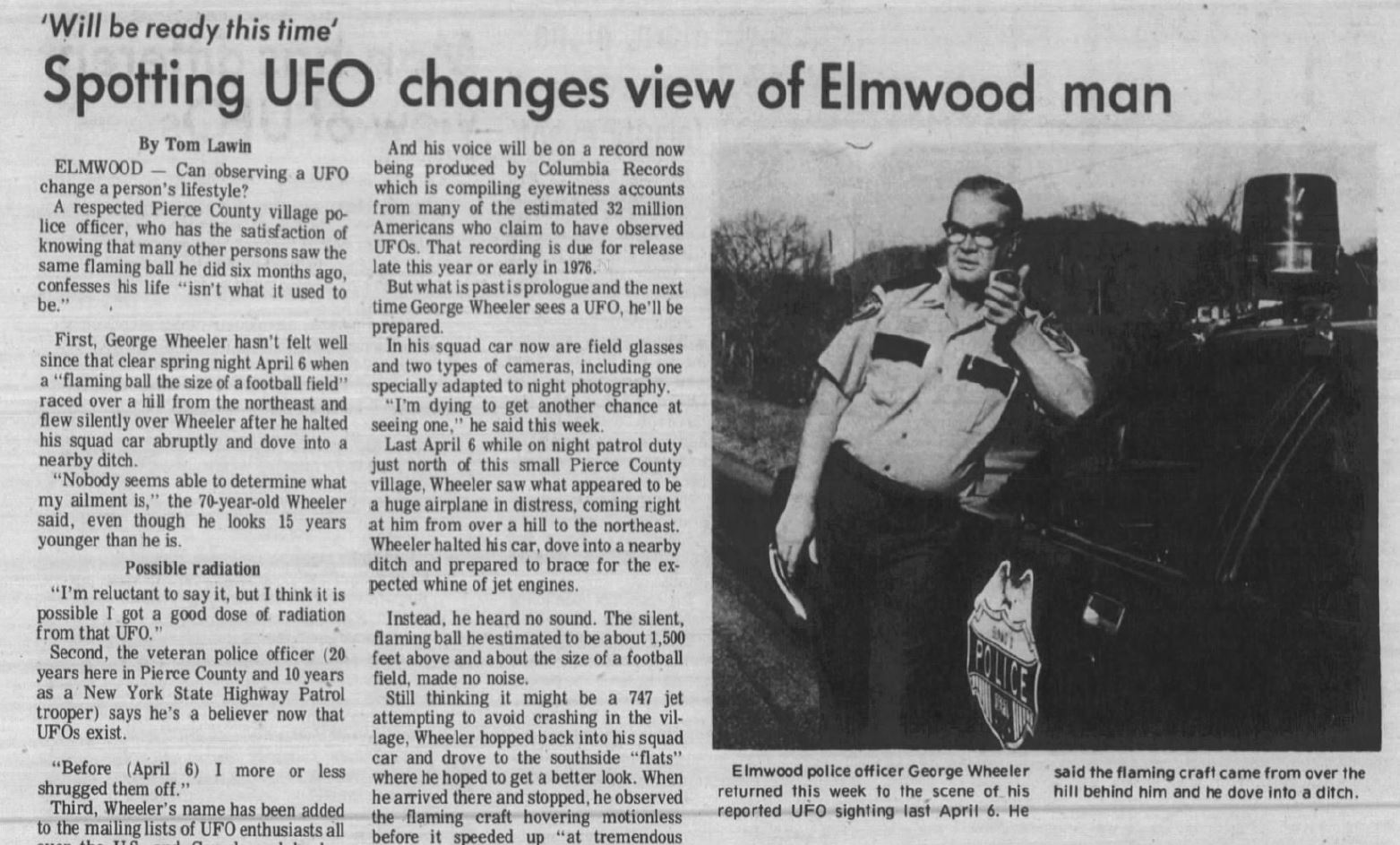 The silent, flaming ball he estimated to be about 1,500 feet above and about the size of a football field, made no noise. It could turn on a dime without slowing.

UFOs at The Tipping Point 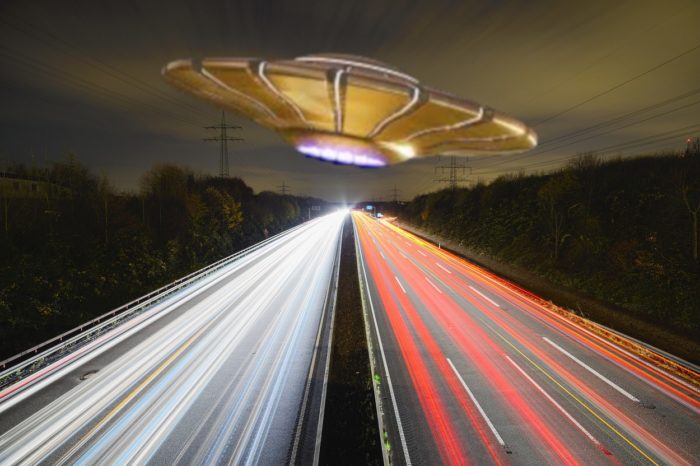 It hasn’t taken long for the American media and opinion-makers to start reading the subtext behind the unreleased Pentagon report. The leaked information indirectly implies that the government has already concluded that the phenomena is not human. The government isn’t saying it’s aliens, but they are saying that it’s something for which we have no other explanation.

Leak from the new Intelligence Briefing on UFOs 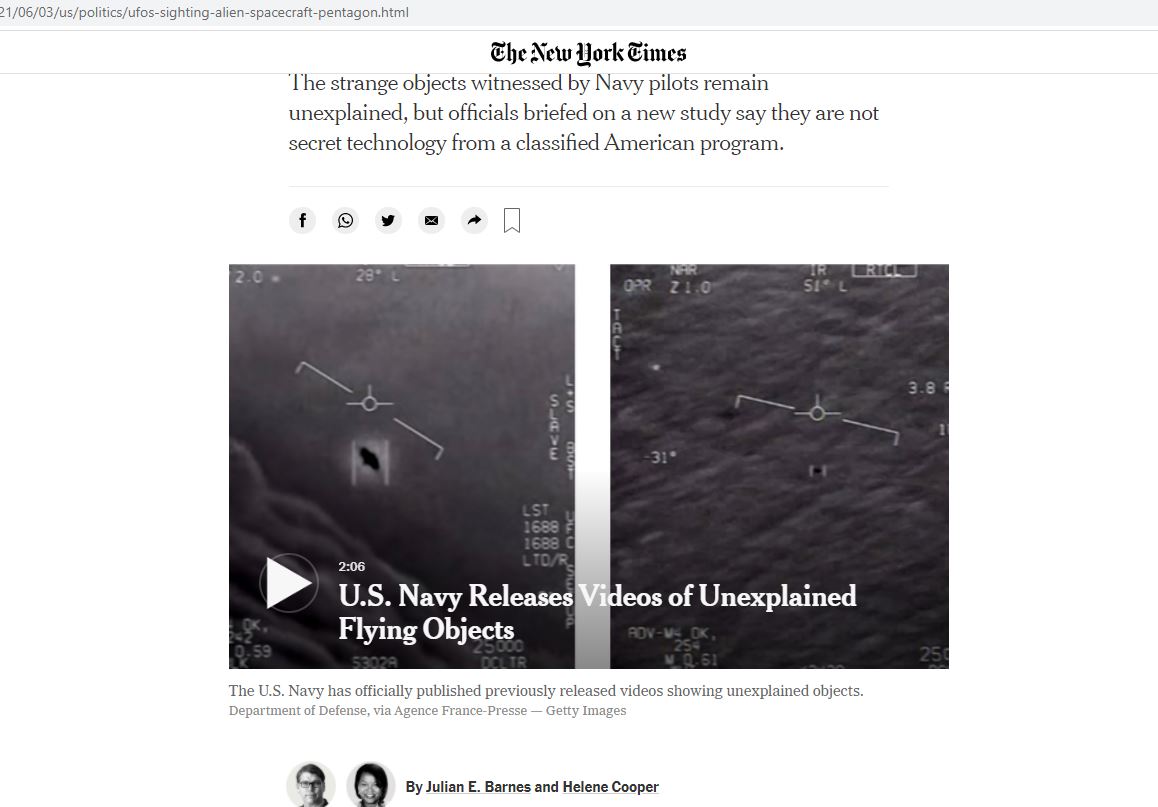 This story is the hottest UFO news we’ve seen since the Times broke the 2017 story. Now we know what all the hype and build up has been about. This is a total game-changer, a huge piece in the ongoing piecemeal disclosure, that overturns the findings of the Condon Committee and is certain to embarrass a lot of debunkers. 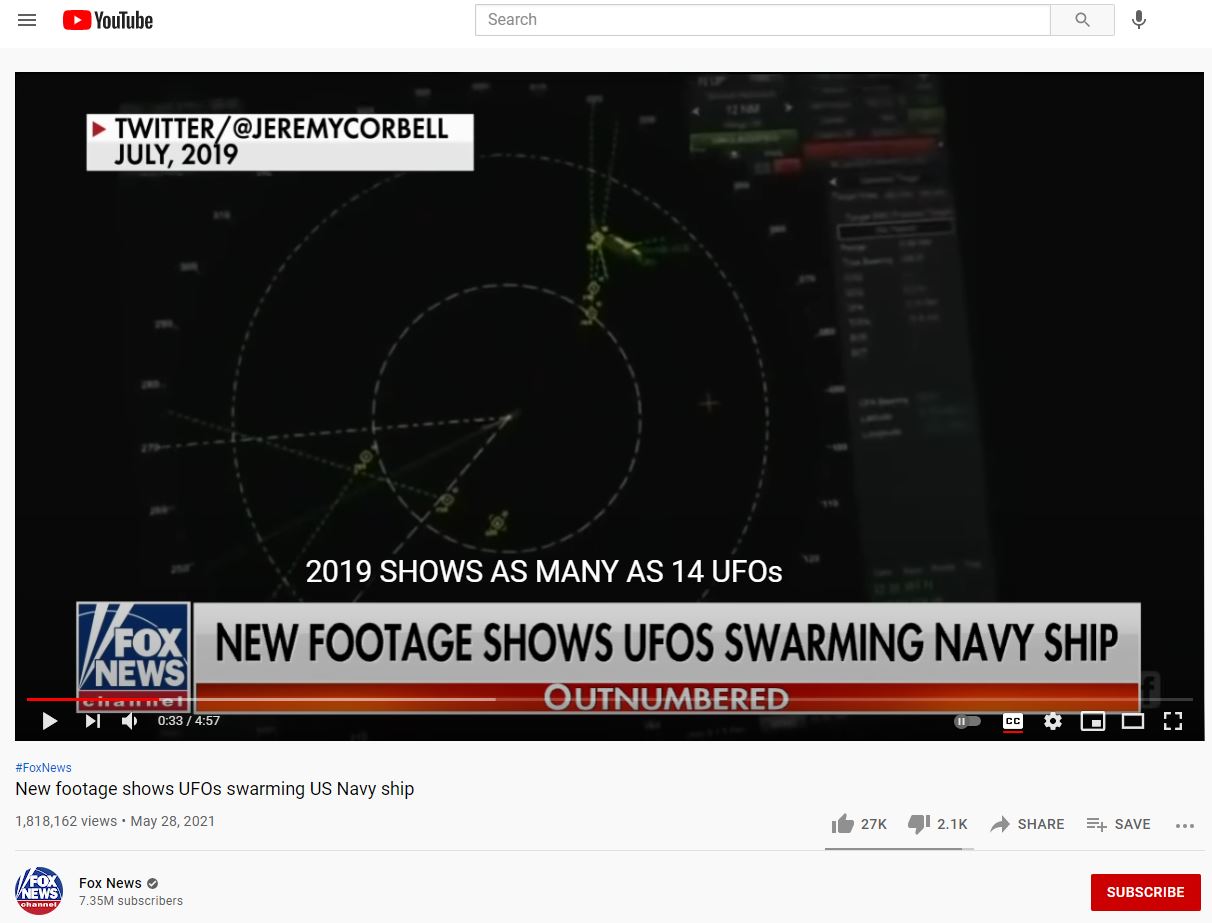 Government and military officials go on the record. USS Omaha encounter and 2021 Disclosure. 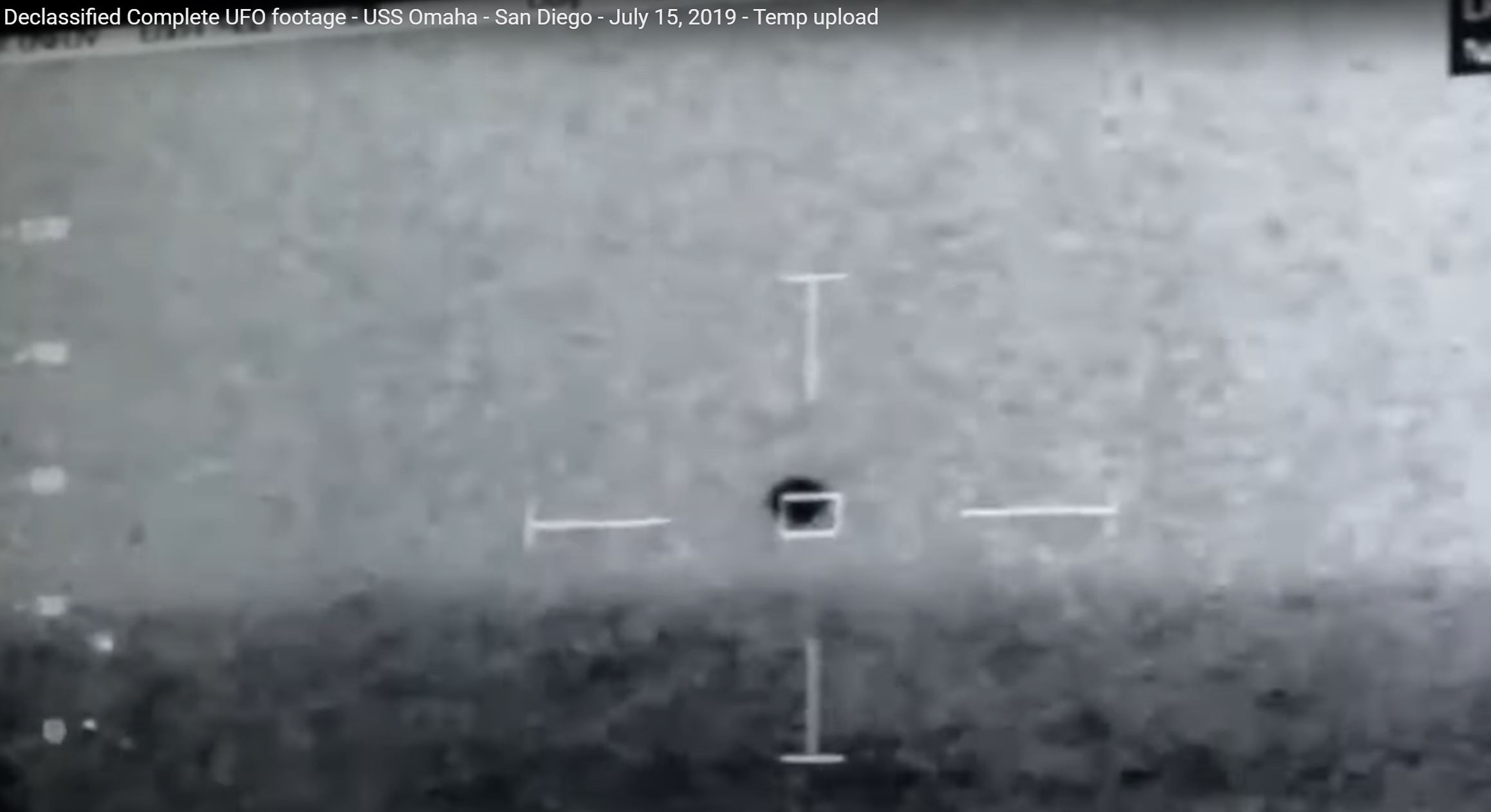 The last month has seen almost daily features over a variety of news platforms including heavy-hitters like 60 Minutes and The New Yorker. Just this last weekend has been a whirlwind, with a new revelations and a new leaked UFO video from the Navy. 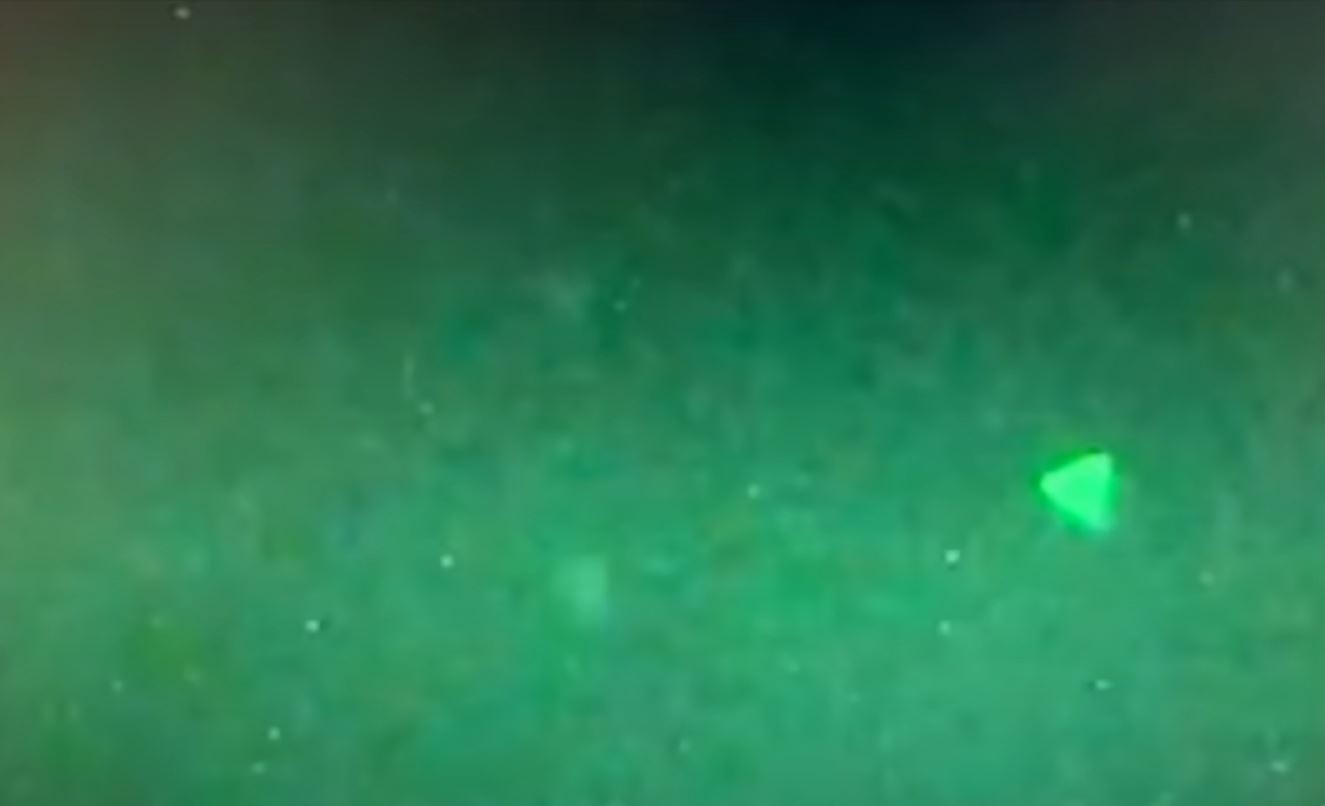 Posted on January 1, 2021 by Administrator

The year 2020 was a huge year for UFO news. Sadly, the biggest event of the year, Elmwood, Wisconsin’s annual UFO Days event, was cancelled due to the virus, but there were plenty of UFO news stories to keep us occupied. Wouldn’t you know… END_OF_DOCUMENT_TOKEN_TO_BE_REPLACED

Posted on December 3, 2020 by Administrator 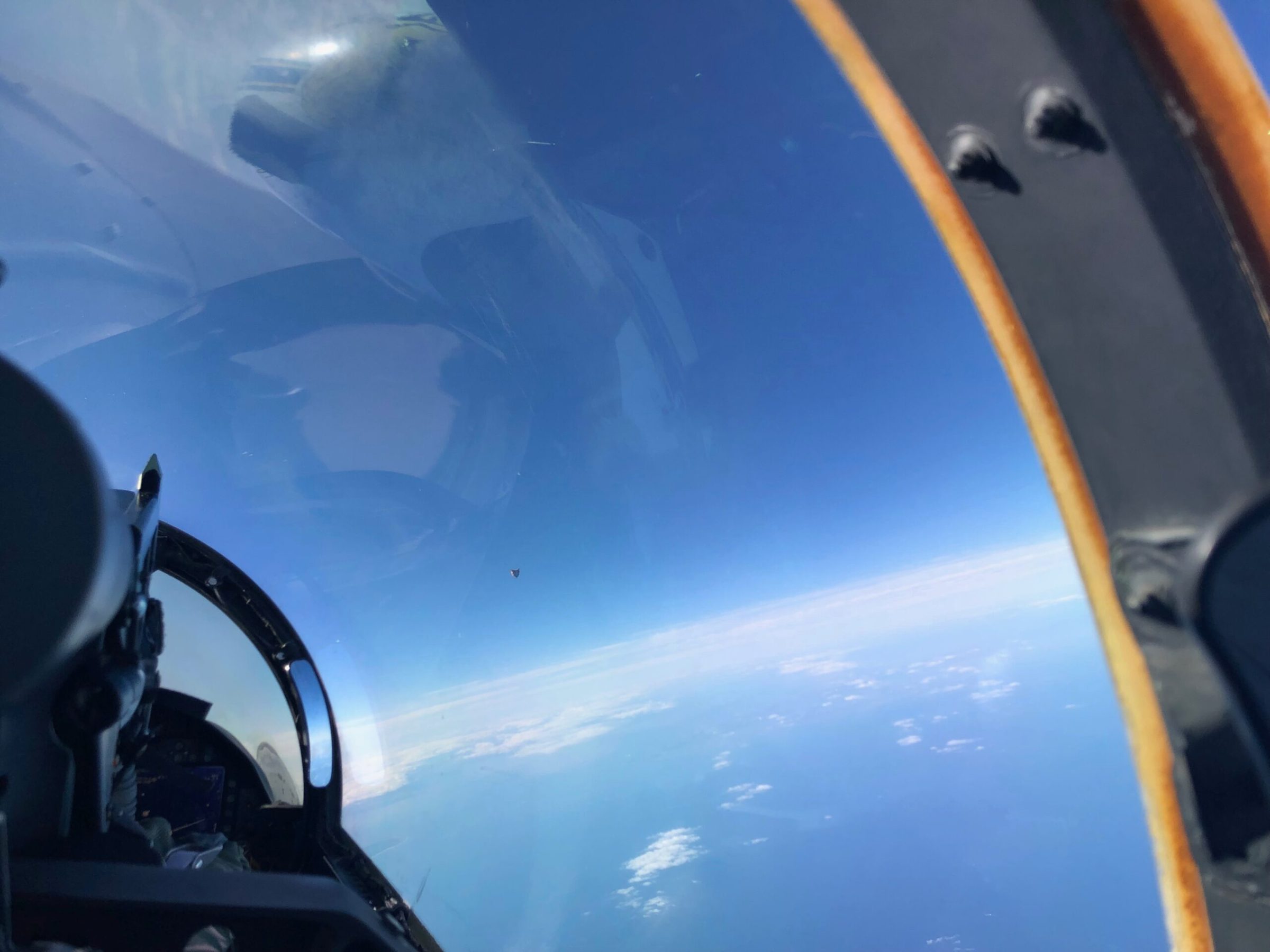 Govt. briefings on UFOs leaked, including Navy photo of UFO over Atlantic and report of encounter with triangle craft.

Posted on November 20, 2020 by Administrator 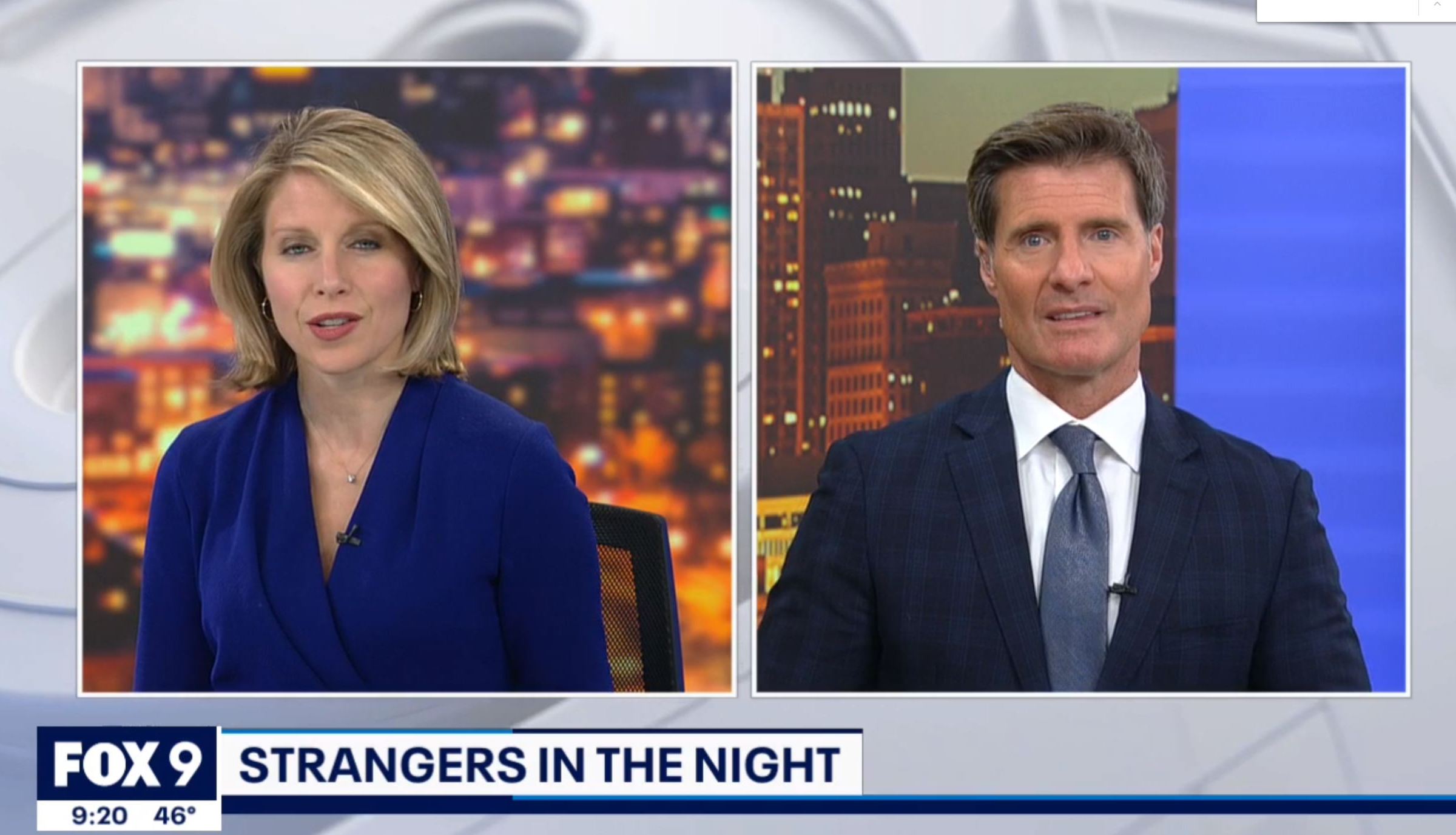 A guy from Eden Prairie has been observing lights hovering and traversing in the sky near the Flying Cloud Airport since May 2020. He’s taken a lot of video. No one can tell him what he’s seeing.

Posted on November 8, 2020 by Administrator 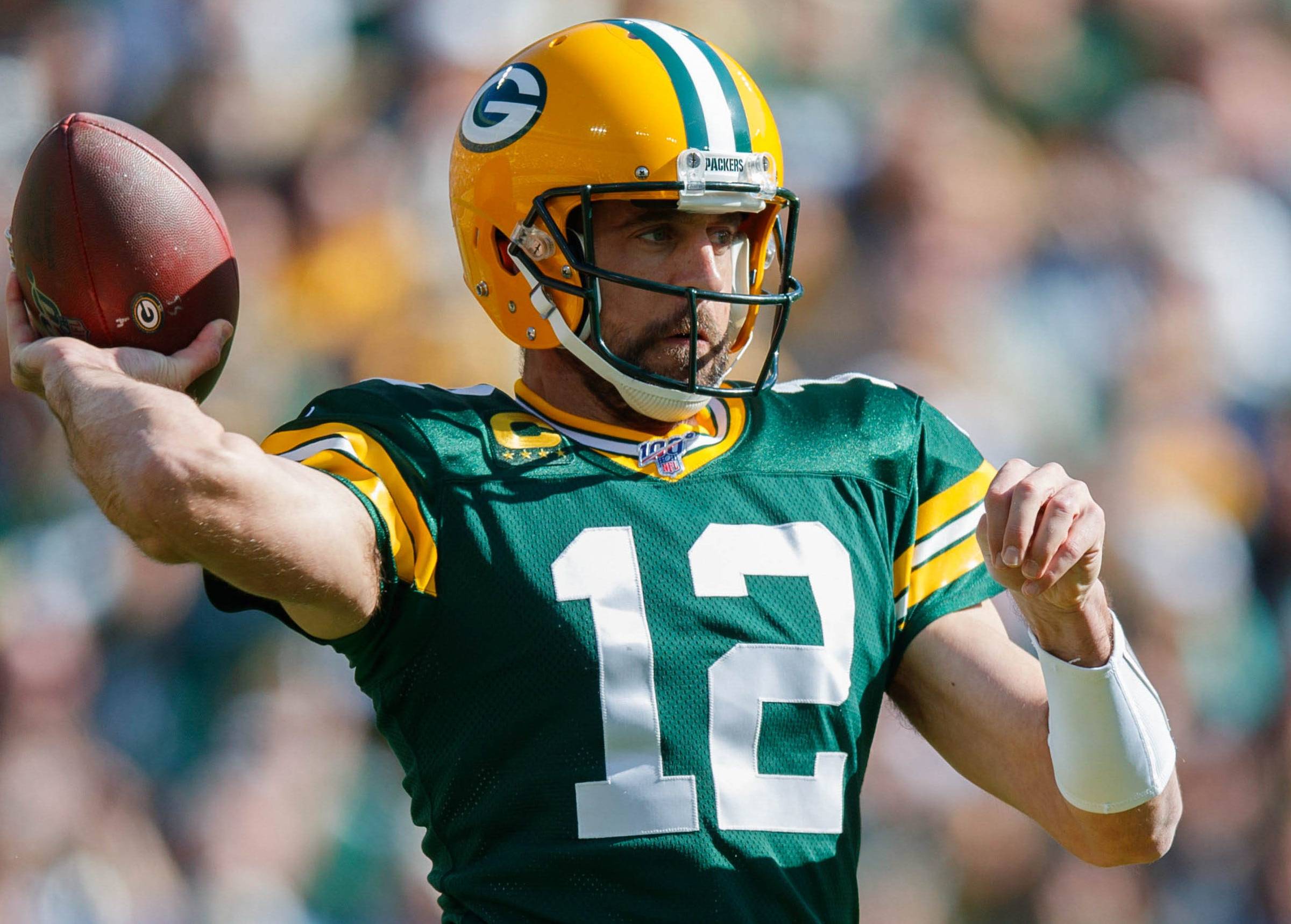 Packers quarterback Aaron Rodgers tells the story of his 2005 encounter with a UFO.