Former special agent for the Air Force Office of Special Investigations (AFOSI) talks UFOs, but how do we know we can believe him? 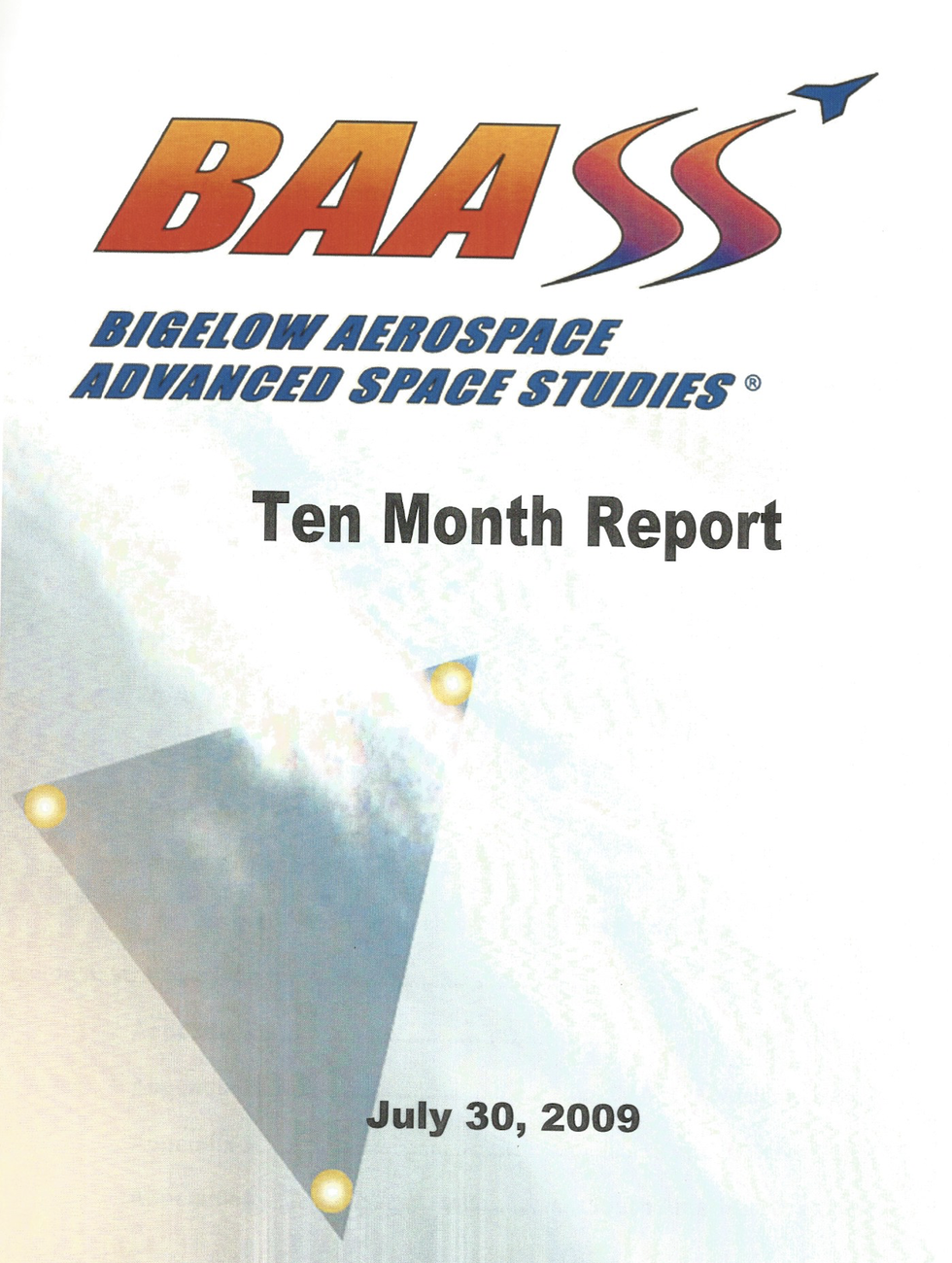 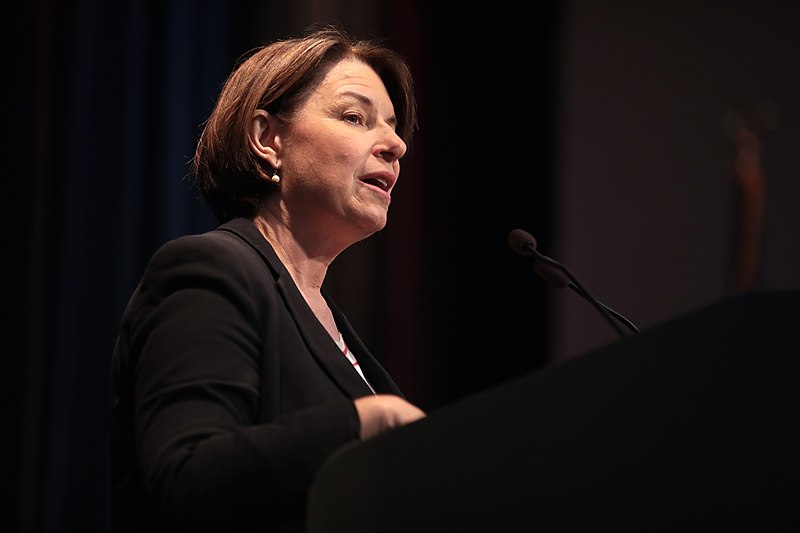 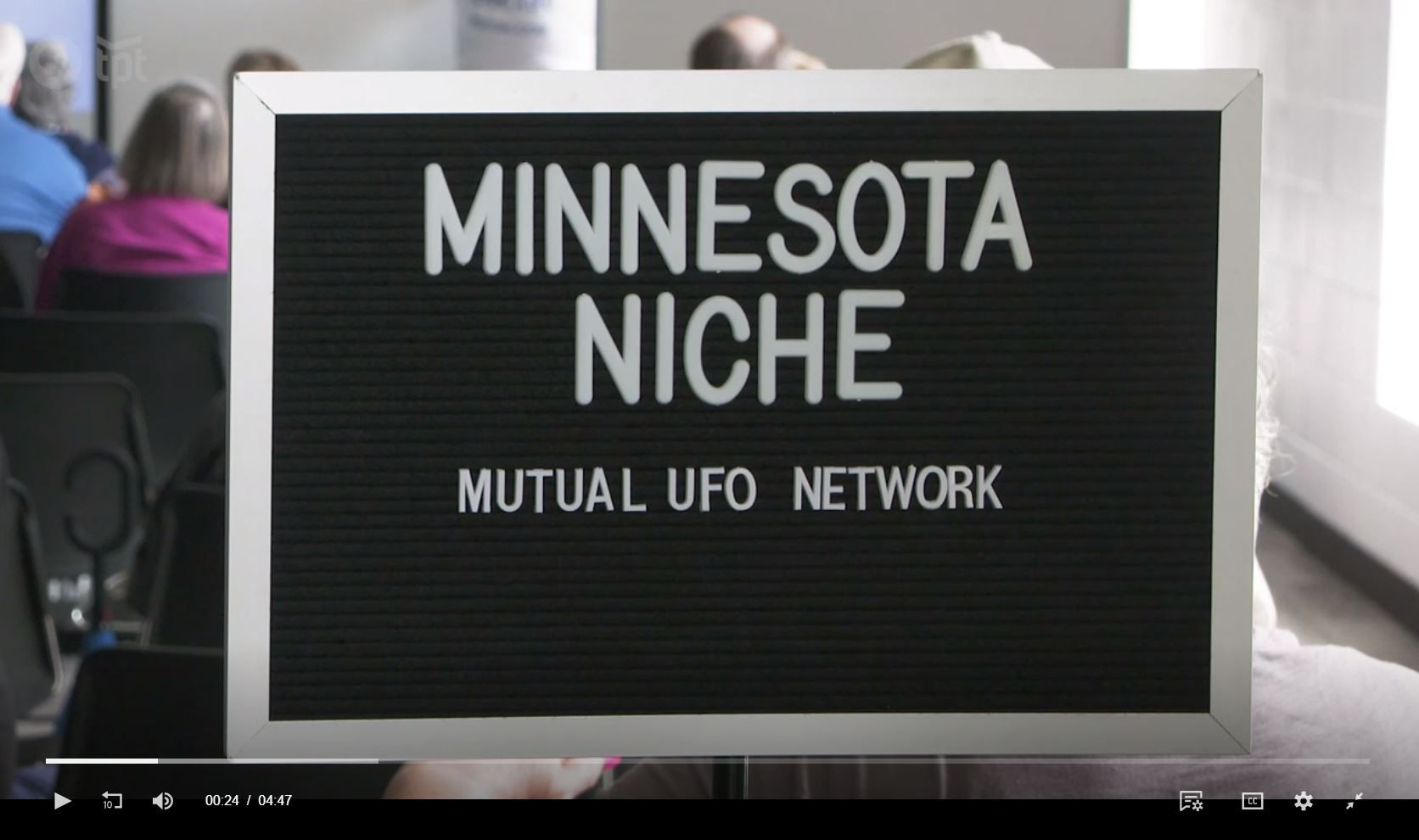 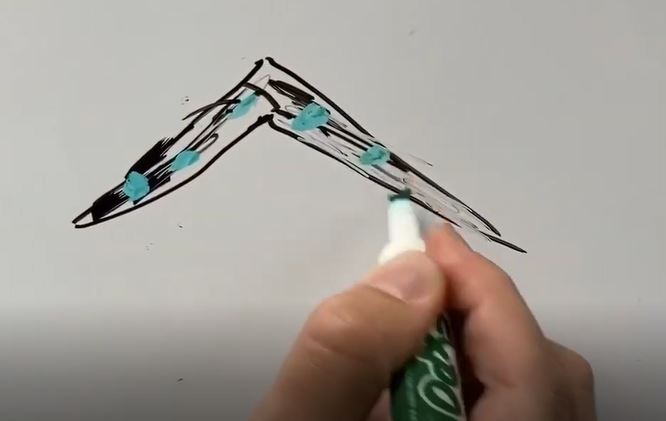 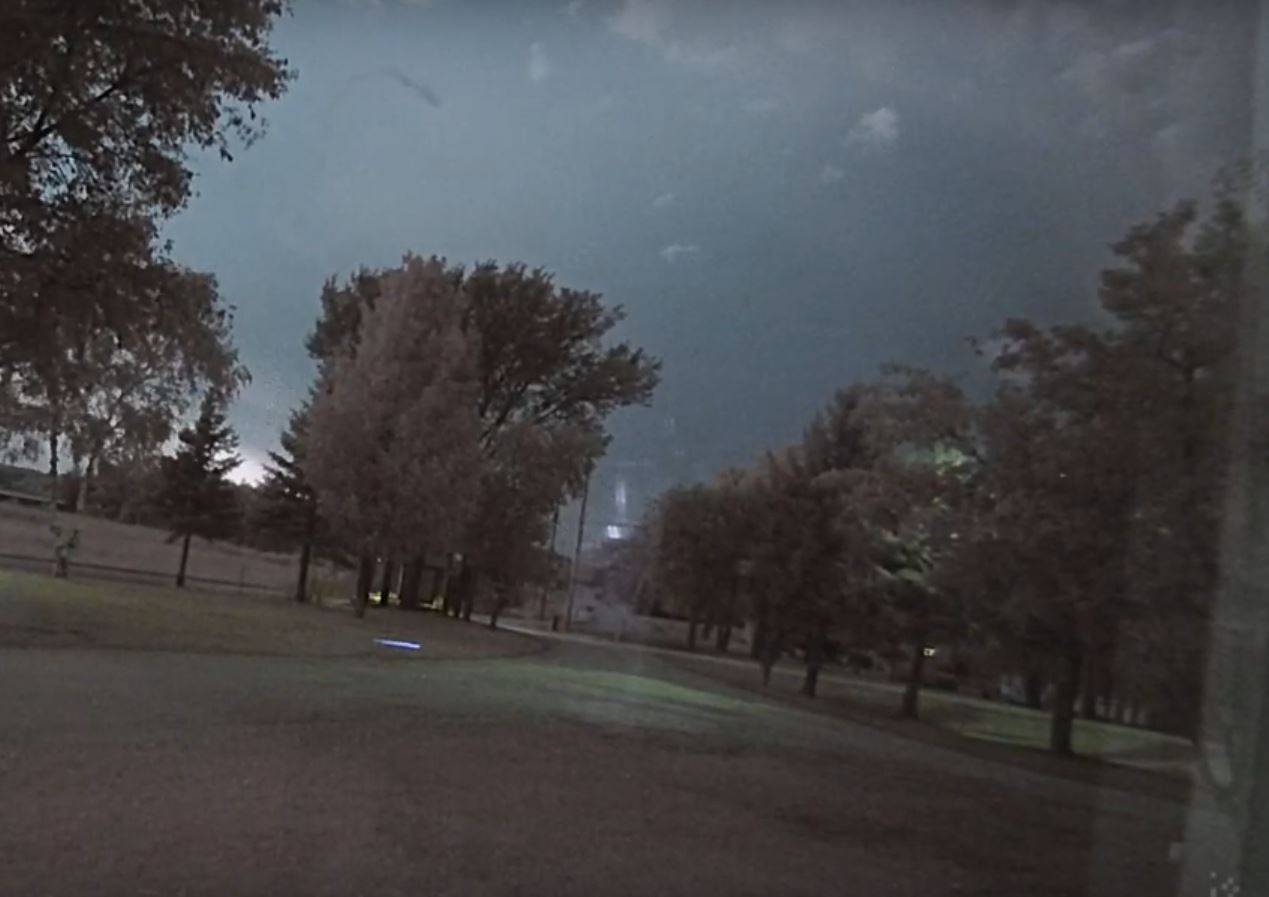