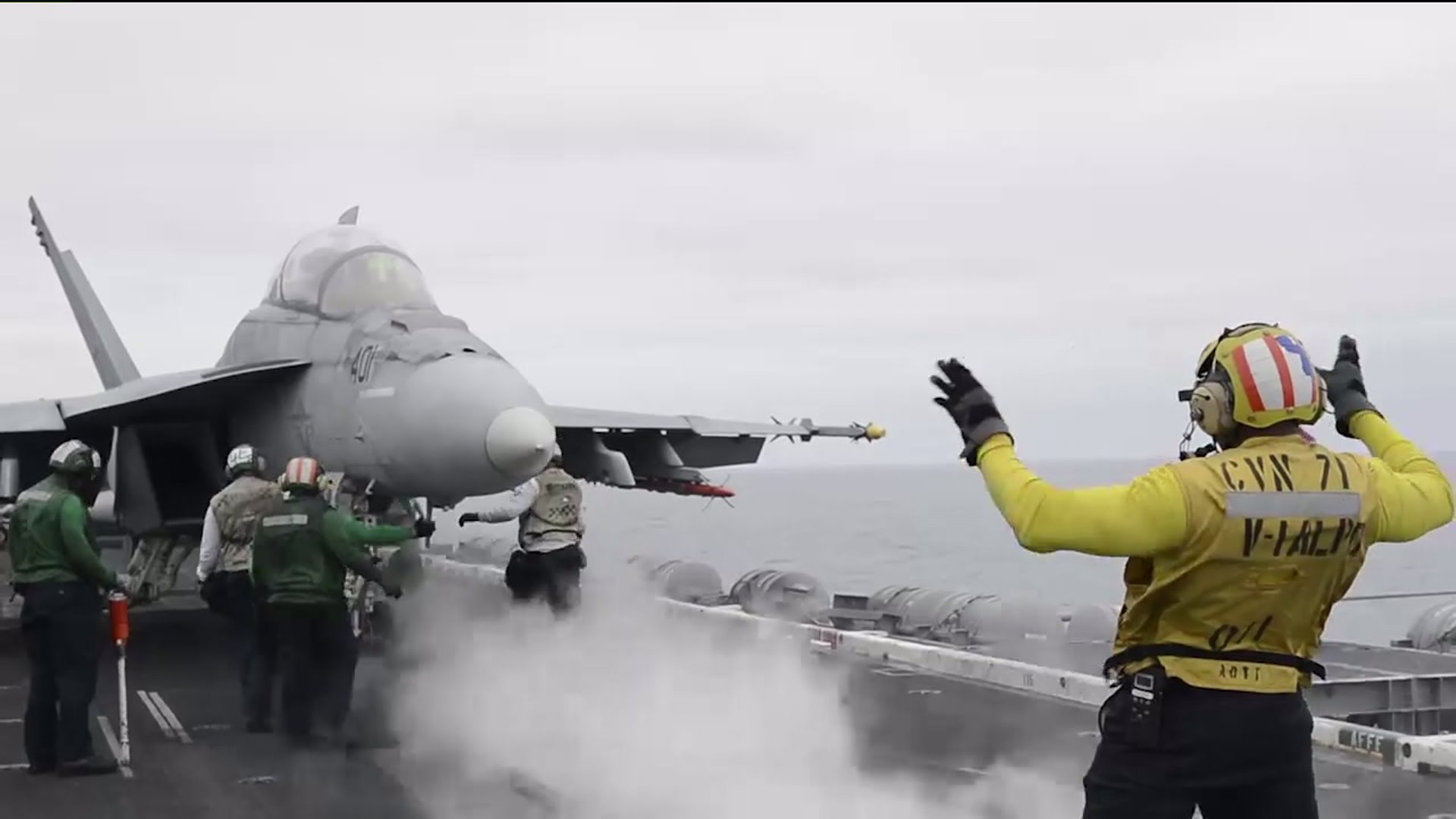 The Senate Intelligence Committee wants public disclosure regarding UFOs. They want the Senate to order the DOD and all U.S. intelligence agencies to relinquish their secrets in a public report on UFO incidents and government research into the subject. And they want it done in 180 days.

The funny thing is that, according to the government, there hasn’t been any military or government-level research on UFOs since the end of Project Blue Book in January 1970. The Pentagon has even denied that the Advanced Aerospace Threat Identification Program (AATIP) revealed by the New York Times in 2017 was conducting UFO research. According to the language in the new provision, that’s not the case at all.

The Aerial Phenomenon Task Force reports “on unidentified aerial phenomenon … and the threat they pose to U.S. military assets and installations.

According to an article in LiveScience, the Intelligence Committee says it “supports the efforts of the Unidentified Aerial Phenomenon Task Force at the Office of Naval Intelligence (ONI) to standardize collection and reporting on unidentified aerial phenomenon, any links they have to adversarial foreign governments, and the threat they pose to U.S. military assets and installations.” Apparently the Aerial Phenomenon Task Force (APTF) is a real department within Naval Intelligence now. Presumably, the APTF is behind the new guidelines for reporting UFOs that the Navy issued to its pilots last year.

Hurrah for another acronym in the alphabet soup of UFOlogy. For the government to even acknowledge that a UFO research group exists within our intelligence apparatus is a complete reversal of the dogmatic secrecy and denial policy that has been in place since 1970. Was it a careless slip that put the name of the research group into the public report? Not likely. Perhaps the Senate Intelligence Committee publicly named the Navy research group to announce their knowledge of its existence. In that case, the Senate Committee is saying, “We know you’re in there! Come out with your hands up!” Alternatively, the Committee is anointing the APTF as the lead investigator on UFOs and signaling that status to all other agencies that might have their own secret research groups going.

UFOs, which first began visiting our airspace in 1947, have demonstrated an unhealthy interest in our nuclear installations.

The APTF is presumably investigating all instances of anomalous aerial phenomenon in the skies over our “military assets and installations.” Last year the Navy conceded that there have been sightings of unknown, advanced aircraft flying into or near Navy strike groups or other sensitive military facilities and formations. That concession might be in reference to the now well-known Nimitz and Roosevelt Strike Group encounters, or it might be in reference to breaches of airspace over other sites. UFOs, which first began visiting our airspace in 1947, have demonstrated an unhealthy interest in our nuclear installations.

Will the newly discovered APTF be forced to make their findings public. Stay tuned at UFOdays.net for the latest UFO news, local and national.